STMX is a network of independent nodes that provide a decentralized encrypted databaser service.

I hereby confirm that I am not a Chinese National, U.S. citizen, a U.S resident or a resident in any jurisdiction which prohibits the sale of STMX Tokens.

STMX Coin is a platform for the future of funding that is built on top of the Ethereum blockchain. It accelerates growth of start-up companies by offering tools and services that save both time and resources.

Investors can use services to divide their investments between various services like P2P loans, crowdfunding, etc. The first version of the STMX allows startups to launch and manage crowdfunding and ICO campaigns.

While we are helping start-ups to raise the funds, we care about investors whose investments’ protection we wish to guarantee to the maximum extent. The voting system gives the investors bigger control over their investment.

We Bring together Marketplaces & Finance

The ultimate goal of STMX is to be the all-in-one solution and offer a wide array of services from market to finance.

Our clients — both corporate and private ones — will access all the services they need from a single platform. Blockchain technology gives us the chance to make your finances grow faster and give better returns.

What Stage are we at?

No new tokens will be created

Users registered in the ICO phase

Unsold tokens from previous rounds will be moved into the next round.
The token sale will automatically go to the next round when tokens are sold out in the prior round. 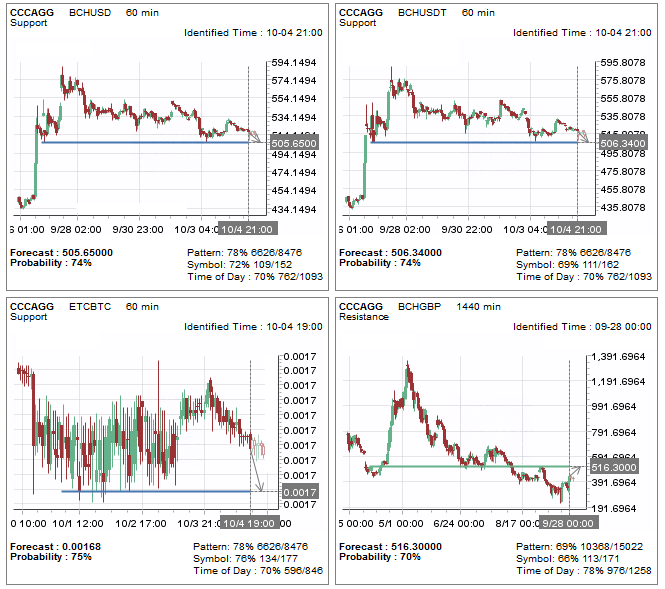 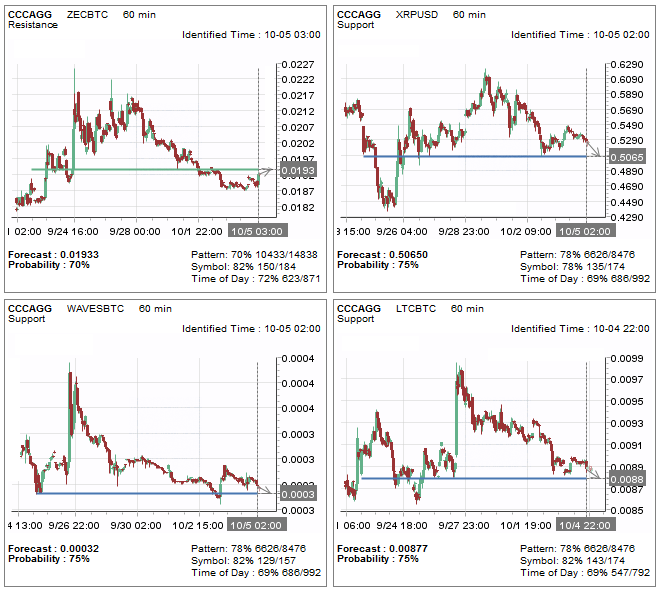